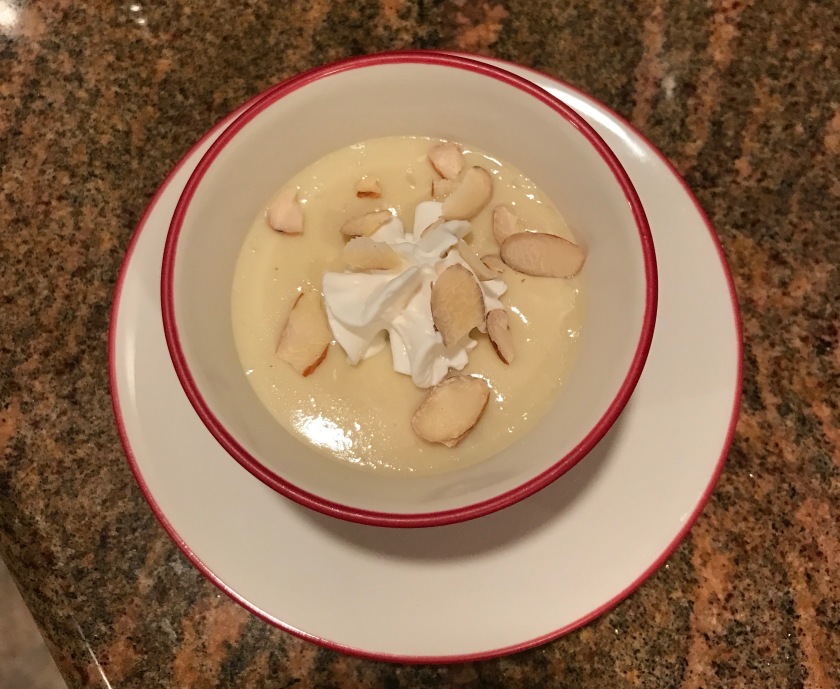 Looks like I am in a rut … this is my fourth dessert posting in a row!  Springtime just makes me hungry for sweets, I guess.

This pudding began life as a light vanilla pudding on chocolatecovderedkatie.com.  I love the taste of almond, and I was also looking for a richer pudding that is still on the healthy side.  So I came up with this yummy, almondy pudding that is low in sugar and fat.

Typically you will see whole milk, sugar, and 4 or 5 egg yolks in a pudding.  I substituted one of my favorite milks, Silk Light Vanilla Almond, which is low carb, low fat, and high in calcium.  You could also use an unsweetened vanilla almond milk (any brand), and just increase the Stevia.  Using a whole egg reduces calories while giving the pudding some structure.

You can easily turn this into an Almond Cream Pie by pouring the finished pudding over a pie crust and chilling thoroughly.

This dessert is quick to make!  You’ll be done in about 15 minutes, and the pudding should be ready to eat after sitting in the fridge for a few hours or overnight.

When the 2 cups of almond milk in the saucepan begins to boil, rapidly stir in cornstarch mixture with a wooden spoon, continuing to stir as milk returns to a boil. Stir constantly about 3 minutes while mixture boils (this should be a moderate boil; if it begins to boil over or becomes a rolling boil, lower heat to medium).

Lower heat to simmer and simmer several more minutes, or until pudding thickens, stirring occasionally.  (Sometimes I have bad luck and it doesn’t quite thicken enough; in this case you can stir an extra tablespoon of corn starch into a tablespoon or two of almond milk and then stir the mixture rapidly into the bubbling pudding, continuing to stir until thickened.)  Turn off heat. 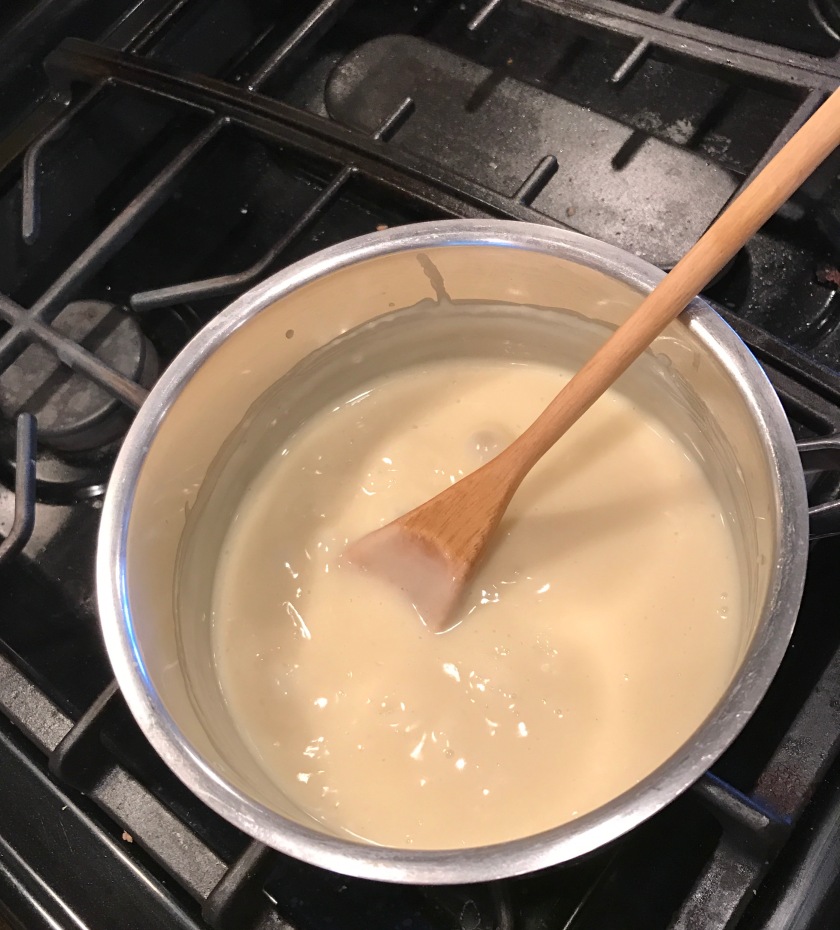 Stir in almond extract, stevia and butter until completely incorporated.  Spoon pudding into small serving cups; it should fill 4 to 5 dessert cups.   Refrigerate a few hours, uncovered, where it will get thicker. 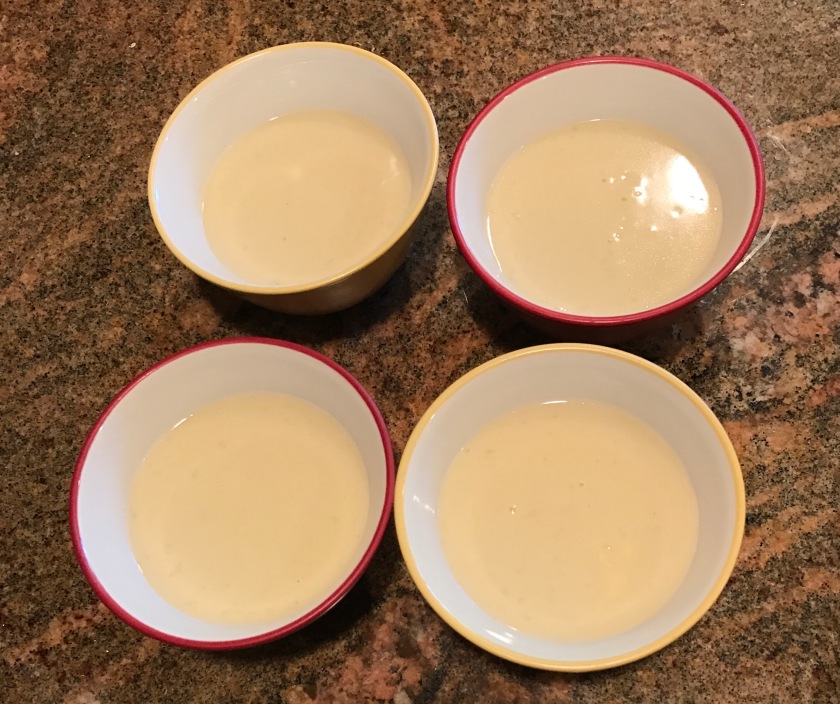 Top with whipped cream and sliced almonds if desired.